Feel is the product design equivalent of the “IT” factor.

I’ve been working with plastic materials for over 30 years, and I’ve helped companies design and develop products ranging from boogie boards, water basketball games, and SCUBA diving equipment to disposable lighters, cell phones, and hand-held medical devices. I’ve learned a few things along the way, including how to “read between the lines” of the marketing brochures and data sheets that are provided by a resin supplier and/or distributor.

One of the things I’ve learned: there is often a difference between published property data and actual performance – especially when evaluating the end-use performance of a given material in a real-world scenario. While some of that difference may be attributed to poor data (or a poor explanation of data), the reality is that most designers and engineers don’t know how to work with plastics. They don’t know how to read – or interpret – a property data sheet, and they have limited experience with plastic processing technologies. In addition, they often have no hands-on experience with plastic materials.

A few months ago I attended Cyclitech 2016, a conference on the use of plastics in the bicycle industry. The primary focus was on composites and carbon fiber technology, but also the use of thermoplastics. I made a presentation on plastic material selection – one of my favorite topics. The title: “Selecting Thermoplastic Materials for Performance, Cost and Feel.” (A copy of the presentation can be found here. ) 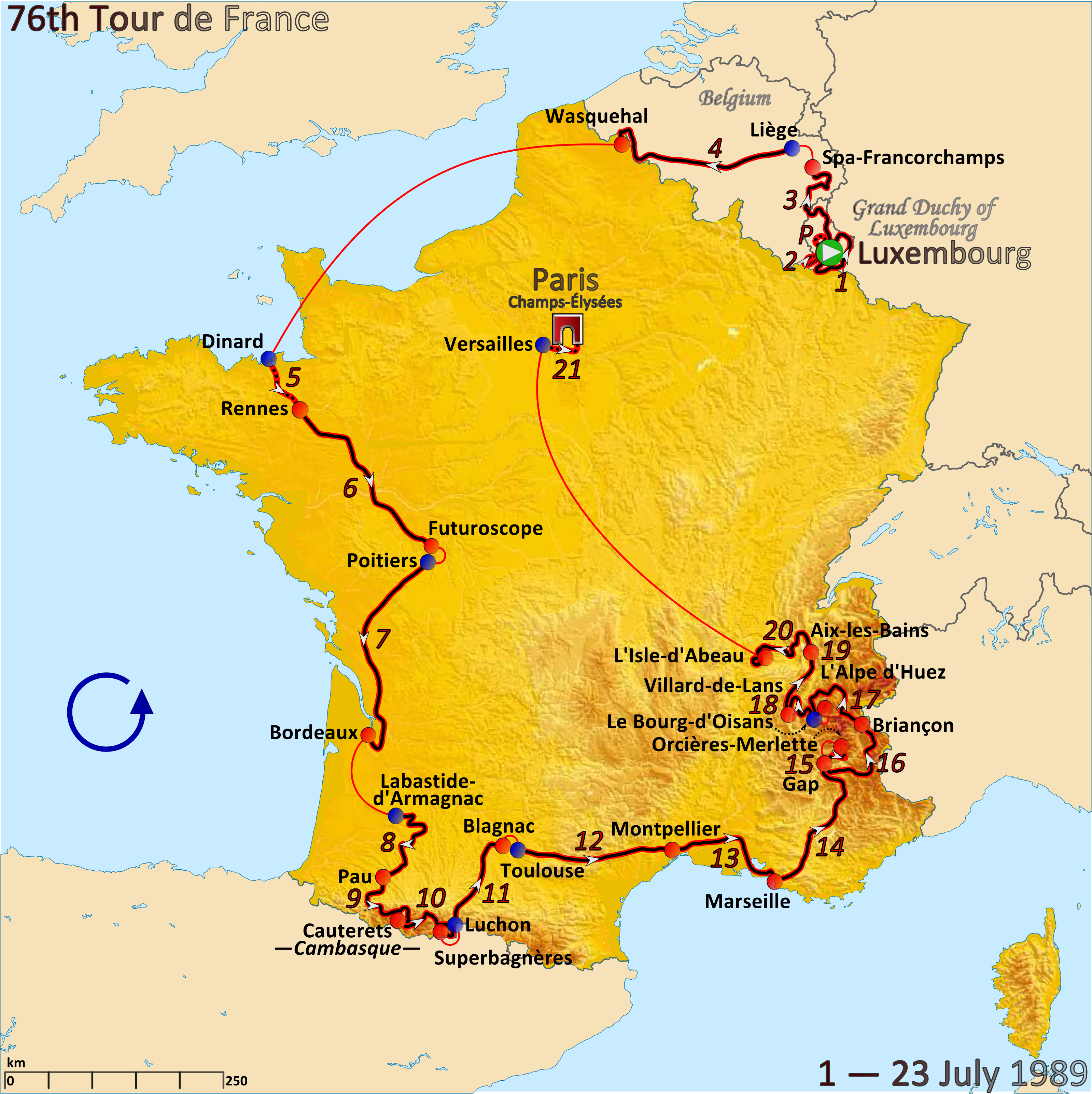 One of the more interesting conference sessions was the keynote presentation, which was delivered via Skype by Greg Lemond. Greg is a businessman, entrepreneur, former professional road racing cyclist, and a 3-time winner of the Tour de France. He was promoting his new company, Lemond Composites, which had signed a licensing agreement with Oak Ridge National Laboratories to manufacture products using a new, low-cost, carbon-fiber technology. He talked a little bit about the technology, and his passion for making new products. He then opened the floor for a Q&A session, and since no one was raising their hand, I grabbed the microphone.

“Greg, I think all of us here have a passion for making new products, and especially bikes. I also think each of us here has a favorite bike – or two. In your career, you have probably ridden more bicycles than all of us in this room combined. Can you tell us what your favorite bikes were – and why?”

Greg smiled, and gave some generic answers about the bikes he has ridden and designed. He talked about the advantages of carbon fiber, and about the relationship between frame stiffness, steering response, ride compliance, and overall weight – including a comment that he preferred a bike frame that was a bit on the heavy side (because it helped him feel safe). The Q&A session was then off and running.

One month later, ESPN published an article about Tiger Woods, and his fondness for a certain special putter. After all of his years of playing golf, and all of the clubs and putters he has used, there is one putter that Tiger refers to as “The Scotty.”

“There’s some karma to that putter,” he was quoted as saying. “It’s special.”

It is so special, he won’t even let his son Charlie touch it.

So here we are, with two of the greatest athletes in history, in two completely different sports, and yet they share an appreciation for a certain special something: a crazy little thing called feel. How can this be?

What exactly is feel?

Feel is a word. It can be an adjective, a verb, or a noun. It is a term for something that can’t always be described, yet it is something very real. Feel is the product design equivalent of the “IT” factor. Some products have it, but most products don’t.  For some of the products that have it, the magic can be attributed to the special gifts of those involved in the creation. But for most products that have it, I think the magic is a combination of hard work, timing, and luck.

Then there is the personal commentary of Judge Elihu Smails. Judge Smails is an avid golfer; a member of the upscale Bushwood Country Club. He is a compulsive gambler, and a racist, prejudiced snob. In summary, he is the consummate a**hole. For all of his boorish behavior, Judge Smails understands the importance of feel – especially when it comes to performance under pressure. In the climactic scene of the movie, he calls for his trusty putter, nicknamed Billy Baroo.

“Spaulding, this calls for the old Billy Baroo.”

Note: for those who are unaware, Judge Smails is a fictional character, as played by Ted Knight in the classic comedy, Caddyshack. Without spoiling any outcome of the movie, let’s just say that Judge Smails is someone you can relate to – and feel for.