Toughness describes the ability of a material to withstand sudden impact

In common use, the term toughness is often used to describe the behavior of something, or of someone. When something can withstand harsh treatment we describe it as being tough. It is also sometimes used to describe a person’s character, even to the point of challenging someone on their ability to survive in the real world. Are you tough enough?

In the world of engineering, the term toughness is used to describe the ability of a material to withstand sudden impact without failure. It is a simple concept, but the toughness of a material is often difficult to accurately measure. What exactly is a “sudden” impact? What is, and is not, failure? 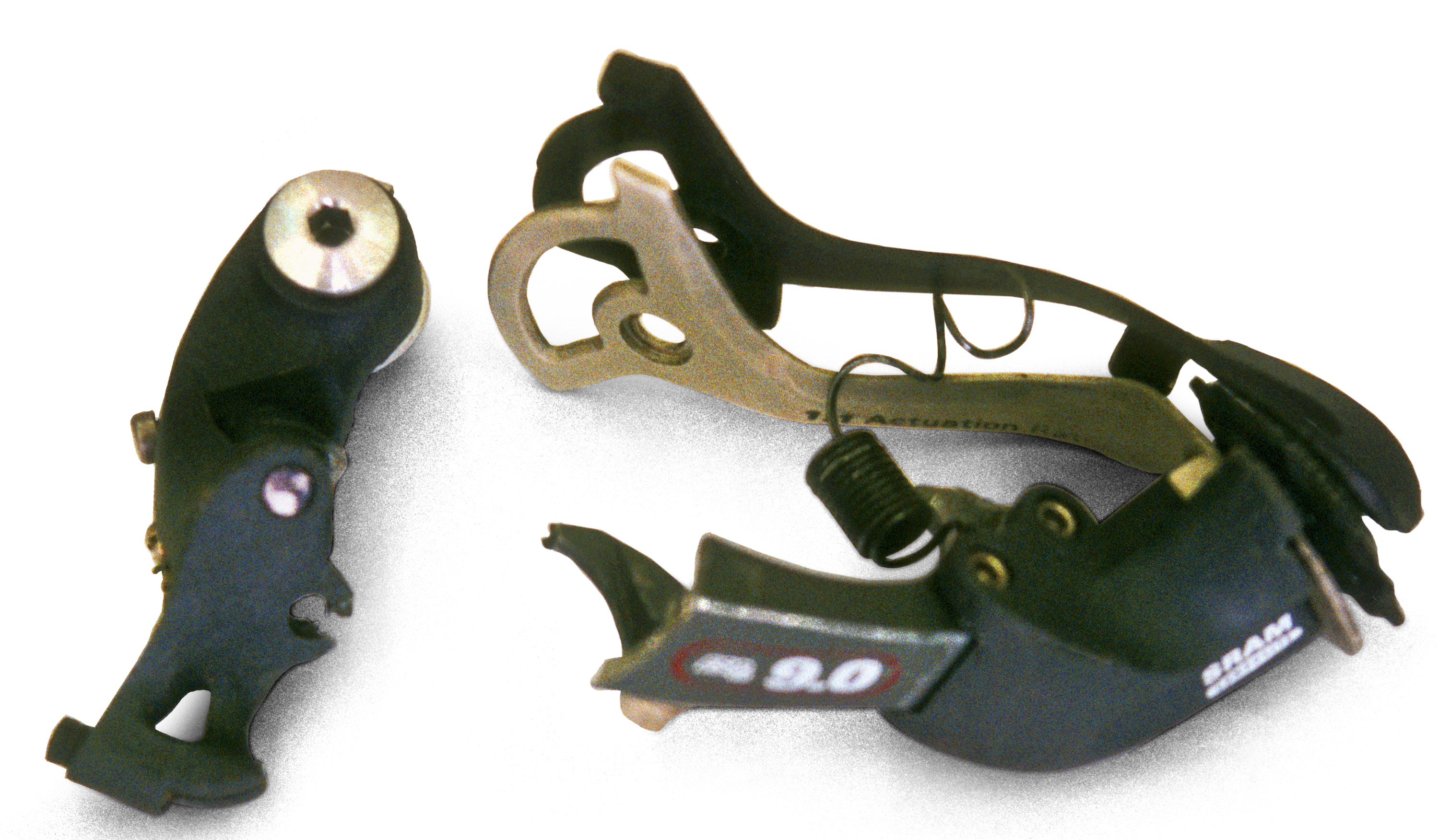 I like to think of toughness as the ability of a material to absorb energy without breaking. (To paraphrase a former colleague, “toughness is whatever property is lacking in that part that just broke.”) Still, toughness can be difficult to quantify. Just as there multiple ways to evaluate strength and stiffness, there are multiple ways to evaluate toughness, and there are a number of standard tests that are used to quantify the toughness of thermoplastic materials. Some of these tests are simple, and can be easily performed on a bench top with minimal equipment. Some tests are quite sophisticated and involved advanced equipment and extensive instrumentation.

A Gardner Falling Dart Impact test utilizes a test plaque suspended over an opening. A dart is then dropped from a specified height. However, instead of measuring the amount of energy absorbed, a pass/fail criteria is often developed, where a threshold of weight and height for failure is determined. Below that threshold the test plaque will typically withstand the impact, above it, the plaque will fail. 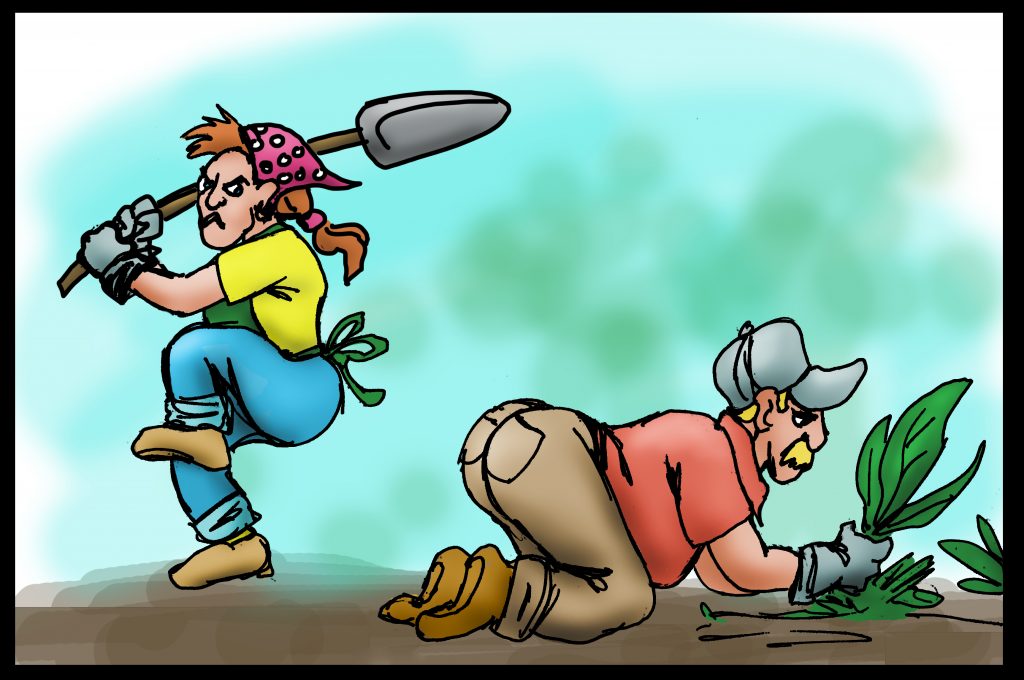 Izod test values (both standard and un-notched) are readily available for most materials – at standard environmental conditions (room temperature, 50% relative humidity, etc). This allows for a simple, basic comparisons. However, property data sheets rarely provide any data at lower temperatures (or higher temperatures), nor do they provide any curves of impact test value versus temperature (this is typical, since most resin suppliers do not provide this kind of data).  Also, most engineers rarely consider the impact velocity of the Izod test in comparison to the impact velocity of their end-use application. (The impact velocity of a Izod test is just under 8 miles per hour, which in the grand scheme of things, is not that fast, let alone “sudden.” Impact velocities of some other tests can be found in the attached table).

Legal disclaimer: The image above is of the Lacoste logo, named for French tennis player René Lacoste, nicknamed “the crocodile.” For a period of time the Izod clothing company licensed the rights to the Lacoste brand, and produced shirts using the logo under the brand name Izod Lacoste, which were commonly known as “Izod” shirts. The Izod impact test is named for its inventor Edwin Gilbert Izod, who has no relationship with the Izod clothing company. The logo image is shown here for entertainment and amusement purposes only, and the author makes no assertion that there is any affiliation between the two entities.

What Exactly Are You Measuring?

Regardless of what test data is being evaluated, it is helpful to understand what aspect of tough­ness that test is measuring. First, what is the stress state of the material as it is being impacted? It is a pure tensile impact? A shear impact? Or does it involve a combination of stress states? Second, are we concerned about a single impact? Or multiple impacts? Failure due to multiple impacts (what we call impact fatigue) can be difficult to quantify. Also, what is the mode of failure of the test specimen? Is it a ductile failure, or a brittle fracture?

Often times, the failure mode is the result of crack propagation. So if cracks can be prevented – or somehow handled on a molecular level – the structure can withstand a higher input of energy without failure. However, crack propogation is a complex issue. It involves stress, strain, elasticity and plasticity, and countless other phenomena involving mechanics and material science. Crack propogation is also rate sensitive – so the speed of impact is very important. And the issue becomes even more complex when you add in temperature variations.

Many thermoplastic materials can be modified for improved toughness. This usually involves an additive that is dispersed throughout the material. The additive then acts on a local level to absorb the energy that is being transmitted along a crack surface. (In ABS, the additive is butadiene, a.k.a. synthetic rubber). Additives like glass fiber and/or structural reinforcements can also affect toughness, sometimes for the better, sometimes for the worse.

In summary, while we can often make some educated guesses about toughness, to thoroughly evaluate the impact performance of a given material in a given application, you will often need to do your own testing. That testing should account for the impact velocity of the application AND the end-use environmental conditions (temperature, humidity, chemical exposure, etc).

Selecting a material for optimal toughness can be, for a lack of a better description, a tough challenge.

Eric’s newest book, Thermoplastic Material Selection: A Practical Guide, was published in May of 2105 by Elsevier, and is available from Amazon. Elsevier is one of the world’s largest academic publishers. This article is based on content from the book. A similar article on toughness also appeared in Plastics Today.