Using re-grind in the injection molding process essentially means you are using a resin blend. The end result can be a mangy mutt, an elegant Bordeaux, or something in between.

Should You Use Re-Grind? 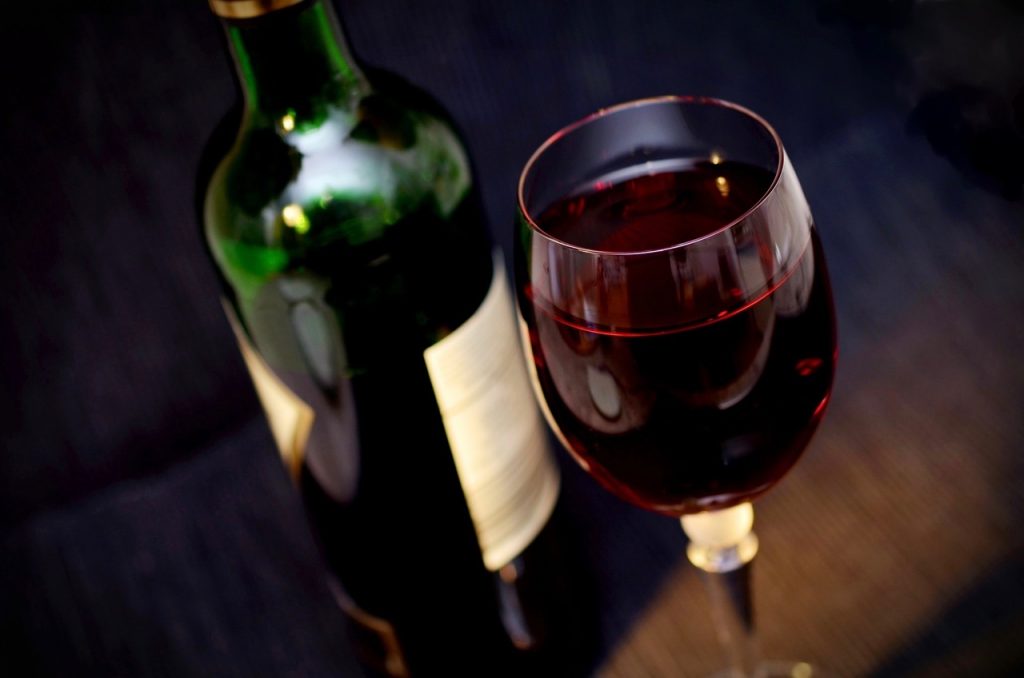 I just returned from a design conference sponsored by the Society of Plastics Engineers, with support from the Rhode Island School of Design, the Industrial Designer’s Society of America, the Design Management Institute, and others. It was a fantastic conference – with lots of interaction. I participated in a panel discussion on the effective use of plastics, and the discussion covered a wide variety of topics, including perceptions of quality and performance.

During the Q&A session, someone asked a question about the use of re-grind. He said that they use a number of high precision plastic parts, usually in black but also in other colors, and their molders frequently ask whether they can use re-grind material in the molding of the parts.

Re-grind is a term used to describe a resin pellet that has been produced by chopping or grinding larger chunks of plastic that were produced during a previous molding process. These chunks could be remnants of an earlier molding operation (flash, runners, gate vestiges, etc.), non–conforming or rejected parts, left over parts, etc. The re-grind is then re-used, usually by blending it with pellets of the virgin resin, and then molding parts using that blended mix. The amount of allowable re-grind is usually described on a percentage basis, typically ranging from 0 to 10%. While technically regrinding is a type of recycling, the term re-grind is commonly used to describe an in–the–factory process, and is rarely considered to be a recycling process.

The use of re-grind is often a subject of heated debate, with advocates who describe the cost savings and detractors who say that it is a bad idea, because once the resin has been through a melt processing cycle the molecular weight distribution (MWD) of the polymer has been compromised and the material properties have been affected. However, it is important to remember that even prime virgin resin has been through at least one melt processing cycle, and if it has been modified or compounded it may have gone through several. One of the responsibilities of the resin supplier is to ensure that the resin has a MWD within a certain range, and that its physical and mechanical properties meet certain specifications. Most resin buyers have a protocol in place to verify compliance with these specifications as well.

My response to the question on the use of re-grind was a qualified yes, provided that you have proper process control of the entire system, including the sourcing of the raw material, the re-grind process, and the remixing process itself. All you need to do is verify the MWD of the blended resin (with whatever amount of re-grind added) is within an acceptable range, and that it still meets the required specifications and you should be fine. What I should have added:

While this method is true in theory, in practice it may be difficult to do (if not impossible).

After the session, I had a discussion with another veteran of the plastics industry, with decades of experience in the cell phone industry. He was strongly opposed to the use of re-grind material. “When you are molding in China, you just don’t know what they are going to be doing,” he said. My argument was that there are good molders and bad molders – even in China – and if they use an ISO certified process and properly control the handling and use of re-grind, and you can verify the blended material meets specifications, you should be OK. “But you’re now using a different material than what you qualified the tool with,” he replied.

His point is well taken. When you use re-grind, you are in essence making a resin blend – consisting of pure virgin resin with a small amount of re-grind resin blended in. Even if you can control all the factors in the use of re-grind process, and can verify that new blend has a molecular weight distribution (MWD) within an acceptable range, and the physical and mechanical properties of the blend still meet specifications, you still have a slightly different material than before. It is a subtle difference, but it’s there. Also, if there are additives in the resin – impact modifiers, structural reinforcements, colorants, processing agents, etc – they will also gave gone through an additional melt cycle, resulting in additional subtle differences from the virgin resin.

All these subtle differences may have unintended consequences, especially in complex multi-cavity tools making high precision parts. You may find slight variations in mold shrinkage, or cosmetic appearance, or the amount of flash in the molded parts. Dimensions may now be out out spec – even though you are using the exact same mold in the exact same machine with the exact same control parameters that you used during the qualification process. This is one of the reasons many companies avoid the use of re-grind. You could address this by using re-grind during the qualification process itself – and then verifying you use the same resin blend during actual production – but that takes foresight and planning, as well as skill, and a trust in the expertise of the molder.

There is always a certain amount of trust in the supply chain, and sometimes that trust is taken advantage of. There are brokers and distributors who will put an alternate resin in the packaging of a major material supplier (in essence, selling you a counterfeit material), and there are molders who will use a different material from a different supplier than your approved source, and sometimes even an entirely different type of material. This is why we have certificates of compliance, verification procedures and audits.

I am a firm believer in blends (Bourdeaux and Meritage wines are some of my favorites, and they are all blends), but I am also a firm believer that quality is achieved through proper control of the manufacturing process – and the consistency of the raw material is a critical parameter. When you specify the use of 100% virgin resin (e.g. no re-grind allowed) you are basically relying on the resin supplier to ensure that consistency. When you allow for the use of re-grind, you are adding a variable to the mix. The molder now becomes its own material supplier, using a blended material that is a mix of a virgin resin (purchased from a resin supplier) and a re-grind resin (that has been through one or more additional melt cycles at the molder). You are now relying on the molder to ensure the consistency of the resulting blend.

Using re-grind in the injection molding process essentially means you are using a resin blend. The end result can be a mangy mutt, an elegant Bordeaux, or something in between.

You can use a range of resin blends, starting with a pure virgin resin of material A, which is then blended with re-grind resin made from the same material. There is no requirement for the amount of re-grind that is blended in, as long as the percent is less than X percent, so the blend ratio can vary anywhere from zero to X percent.

As you can imagine, this can result in a wide variation in the material that is actually being used in the molded part, depending on the amount of blending that is being done.

When you require the use of re-grind, you are specifying the ratio of the blended resin. You are basically saying:

Use a resin blend consisting of pure virgin resin of material A, blended with X percent of re-grind resin made from the same material. Blend ratio must be within plus or minus Y percent.

You could then also add another note, saying something to the effect of:

Molder to verify the consistency of the final blend meets international standards for resin consistency.

The key question: can you rely on your molder to do all that?

The Bottom Line on Re-Grind

If you are considering the use of re-grind, I recommend you explore the following:

If the answers to these questions are favorable, then go ahead and re-grind away.

Eric’s newest book, Thermoplastic Material Selection: A Practical Guide, was published in May of 2105 by Elsevier, and is available from Amazon.