A panel discussion highlights one of innovation’s “catch-22s”

Recently, I was honored to serve as a panelist at a San Diego X-tech Roundup discussion on innovation in design. My fellow panelists—an architect and an intellectual property attorney—and I discussed everything from dripless soy sauce bottles to modern lingerie. But I found myself particularly intrigued when the conversation began sharply criticizing Windows 8. It turned out that most of the room’s opinions were based on screen shots and articles. Few had actually used the new system. 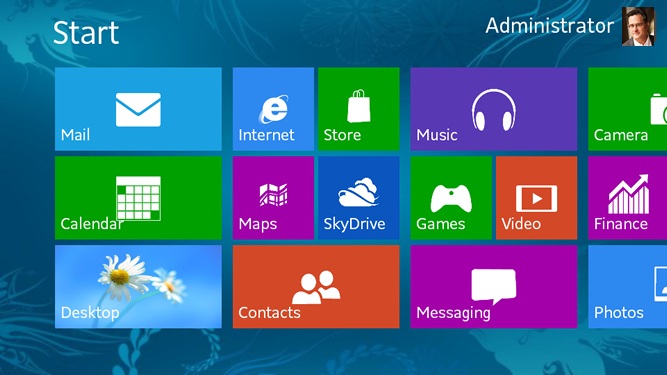 Personally, I am intrigued by Windows 8. It provides a completely new interface for processing digital information. Humans as a species have only been doing this for few decades. Are we going to stop all efforts to improve the process, just because it makes someone change the way they are used to doing things? I sure hope not.

Change—especially for designers—is a challenge. Everybody wants it but nobody wants it. Even among we who live in a world of innovating and improving products, there’s an underlying message of “I love innovation, but don’t change anything about the way I do things.”

As a designer, you know that changing something is going to cause some of that pain to be directed your way. Sometimes by your client. Sometimes by users. Sometimes by supposed “experts”. But, more often than not, if you did your job and had a good reason for that change, the majority will get what you did.
Yes, the Windows 8 interface is wildly different. But I’m enjoying figuring it out, keeping in mind that Microsoft has one hell of a design team and, to truly be innovative, you have to try something different.

Oh, and for the record, I use both Windows and Mac on a daily basis, Unix from time to time, and even a workstation here and there.