If a picture is worth 1,000 words, what is a prototype worth?

At Art of Mass Production, we follow a straightforward design process, and we make prototypes in three distinct phases (and we make them as early and as often as we can).

At the start of a project there are lots of ideas. For every promising idea, make a mockup. Don’t worry about details yet. You’ll quickly know whether to pursue the idea further or drop it entirely to try something else.

A quick block model – made of paper, carboard, foam, or even paper clips and duct tape – can confirm if a concept will work, show what the real issues are, and reveal areas that require further exploration. This kind of quick and dirty prototype (although we prefer the phrase fast and clean), is a critical first step in new product development.

NOTE: If a proof of concept shows an idea is not working, STOP. Do not pass go. Do not proceed to the next step. Move on to the next idea or go back to the brainstorming process. This saves everyone’s time and money.

When a Phase One prototype shows promise, design and fabricate a Phase 2 prototype to demonstrate the concept in more detail. (It is also useful to work out major bugs). This may require additional iteration before investing in Phase 3.

Now that you know the concept will really work, it is time to polish the idea, readying it for use or the market, and testing how things will perform both in the factory and in the hands of end-users.

The process seems simple. A first-year design student will recognize it. However, things that seem simple can be hard to do.

Our experience has revealed that a proof of concept prototype is a critical first step. It provides the first reality check on the project, and can set the tone for the success of the final product.

So go ahead. Make a prototype.

It can be worth millions. 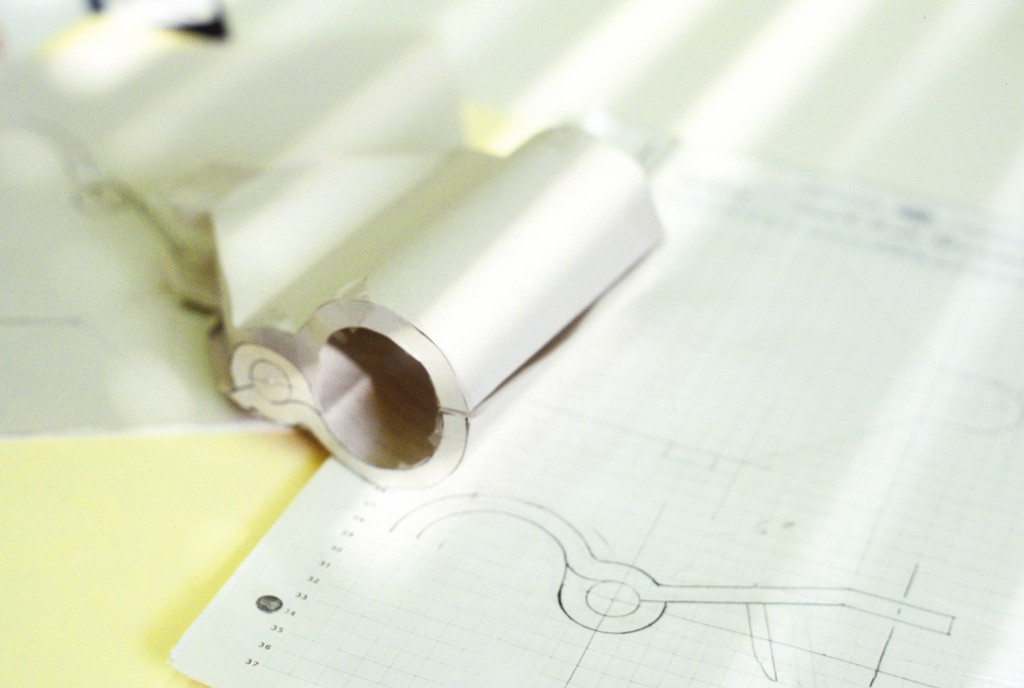